"Even though we win this magnificent prize for the 12th time, we were once again in jubilation when we received the complimentary jury reports. You never get used to winning!" says Henny Westland, the female CEO of Westland Kaas, the makers of Old Amsterdam. "To us this prize is a confirmation that we are on the right track with Old Amsterdam."

The international quality award is awarded by the prestigious International Taste & Quality Institute. The test panel of ITQI consists of chefs, sommeliers and beverage experts. Each year they review products in over twenty categories. The culinary jury reviewed the cheese in blind product tests, focusing their attention not only on the taste, but also on the smell, the structure and the appearance of the cheeses. The jury considered Old Amsterdam 'exceptional' and awarded the cheese the maximum score of three stars for the fifth consecutive year.

Earlier this year Old Amsterdam received at the World Championship Cheese Contest in Wisconsin (USA) a Gold Medal in the Hard Goat’s Milk Cheeses Category and became ‘Best of Class’. Old Amsterdam Aged Goat Cheese received an amazing score of 99.85, the highest score among 34 cheeses entered by a great variety of producers from six different nations.

In the category of Reduced Fat Hard Cheeses Old Amsterdam Light also scored a Third Place & Bronze Medal with a score of 99.15.

More information can be found on the ITQI website: https://www.taste-institute.com/en/home 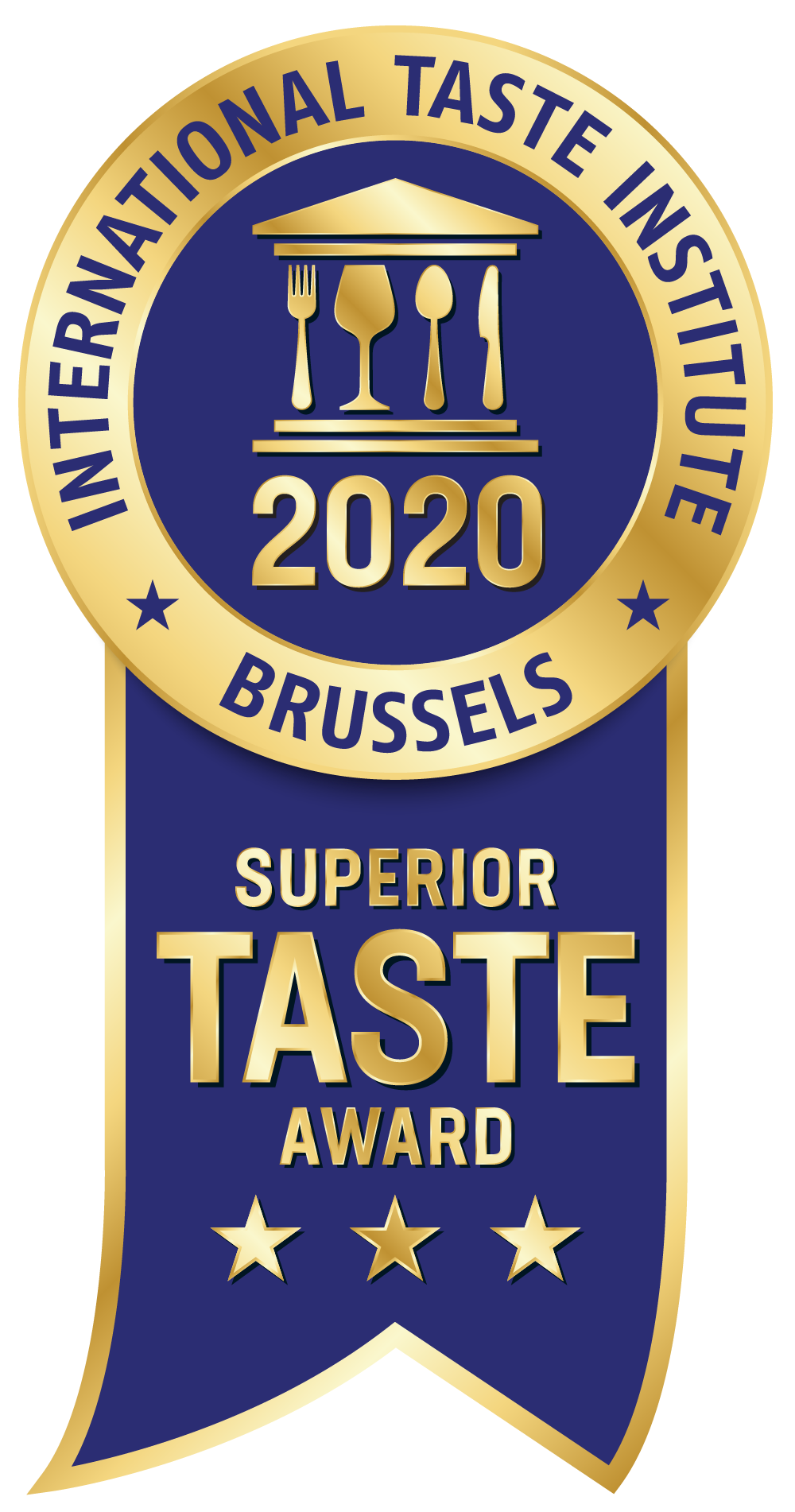